This programme is only for accompanying persons, having no commercial relationship with EKC 2017 Local Organising Committee (LOC). The tourist routes and schedules can be subject to change depending on the conditions.

Stockholm is the cultural, media, political, and economic centre of Sweden. It is an important global city, and the main centre for corporate headquarters in the Nordic region. The city is home to some of Europe's top ranking universities, such as the Stockholm School of Economics, Karolinska Institute, and Royal Institute of Technology (KTH). It hosts the annual Nobel Prize ceremonies, and banquet at the Stockholm Concert Hall and Stockholm City Hall. One of the city's most prized museums, the Vasa Museum, is the most visited non-art museum in Scandinavia. The city was the host of the 1912 Summer Olympics, and the equestrian portion of the 1956 Summer Olympics.

The Stockholm Palace is the official residence and principal workplace of the Swedish monarch. The Drottningholm palace, a World Heritage Site on the outskirts of Stockholm, serves as the Royal Family's private residence. 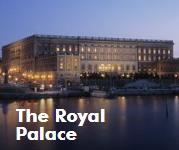 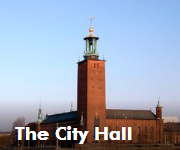 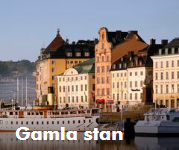 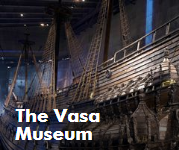 Uppsala is the capital of Uppsala County and is the fourth largest city of Sweden, after Stockholm, Gothenburg, and Malmö. Since 1164, Uppsala has been the ecclesiastical centre of Sweden, being the seat of the Archbishop of the Church of Sweden. Uppsala is home to Scandinavia's largest cathedral, Uppsala Cathedral. Founded in 1477, Uppsala University is the oldest centre of higher education in Scandinavia. The Celsius scale is one of the inventions that were accomplished among many other achievements. 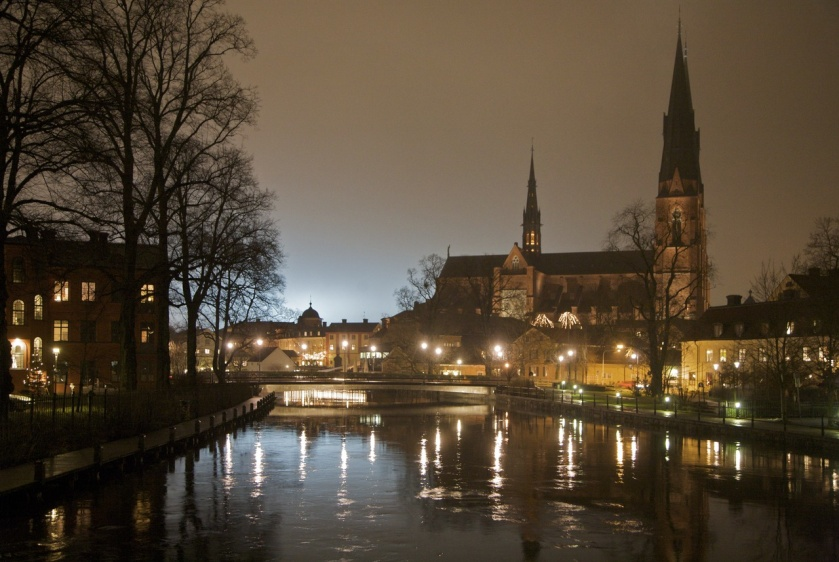